Over the last few months Northamptonshire Police have been conducting some very innovative and acclaimed scenario training with their Officers on the Kingswood school site.  This involves the Police Officers conducting role play around high priority incidents including domestic violence, missing persons and harassment.  Our students took on the roles of young people who were being interviewed as victims of such incidents.  This was a daunting and difficult experience involving a script, the role play with the Police Officer and the presence of expert Police observers.

The following students received certificates for their work with the Police:

Well done to all, they were a credit to themselves and to the School. 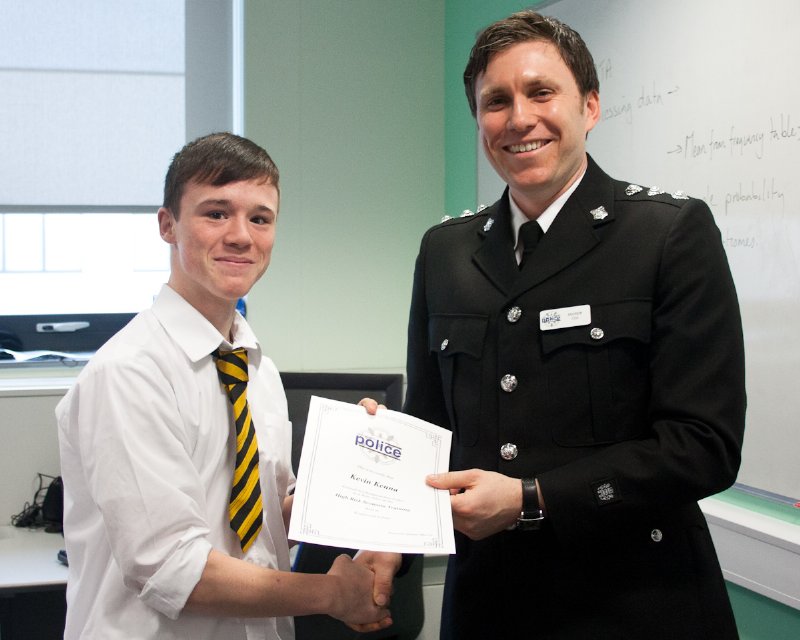 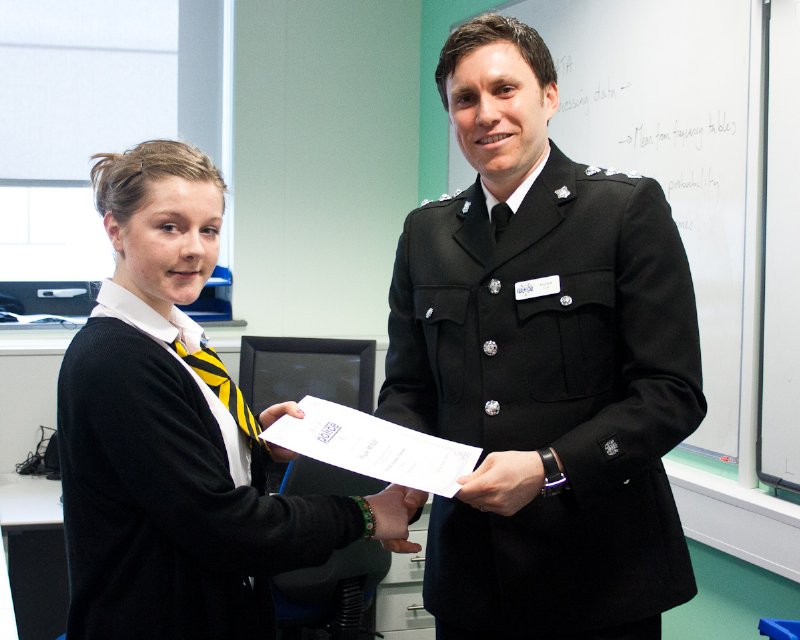 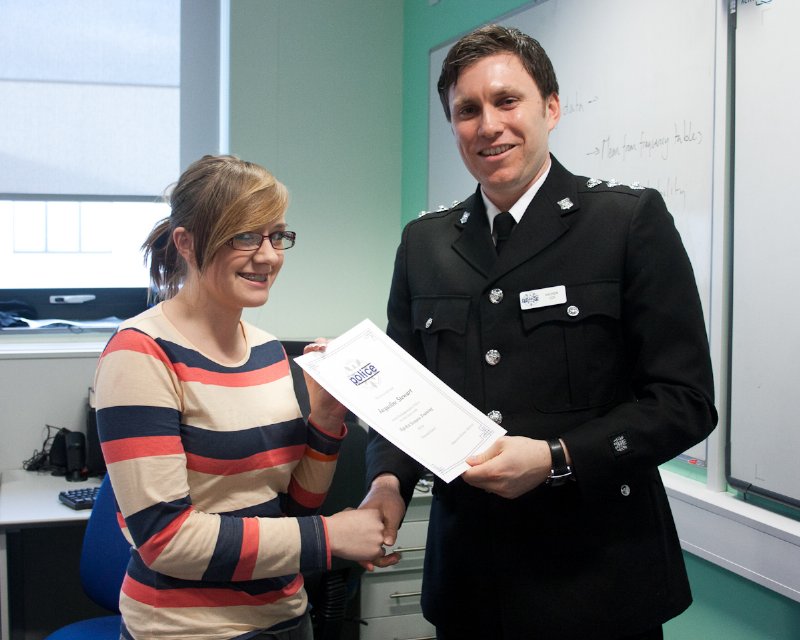 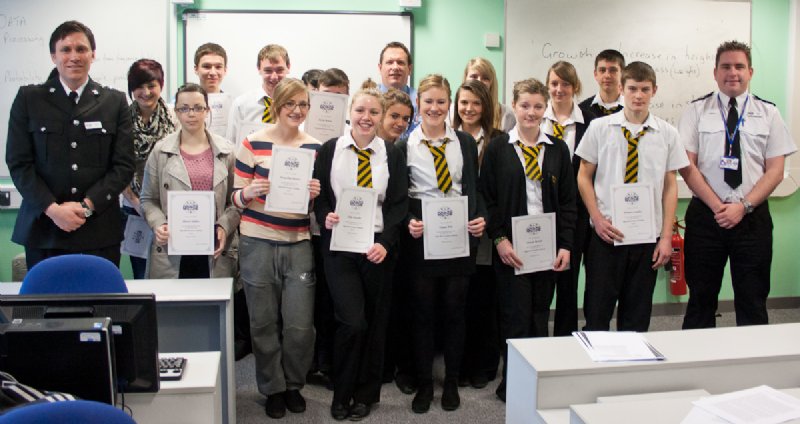