The Year 10 football team continued to march on in the County Cup with a 2-1 win away at Sponne in Towcester. After a long drive down the boys started very quickly  and had several chances to take the lead only for their keeper to parry some excellent efforts.

The breakthrough came in the second half with a Jack Tipper volley that the keeper this time couldn’t handle.

Within a minute Sponne equalised but grit and determination along with a very brave header from Adam Witkowski we took a 2-1 victory and go through to the next round to play Latimer of Kettering. Well done to Man of the Match Scott Morrison on his first game this year he gave a solid performance.
Kobie Dee - Pe Department. 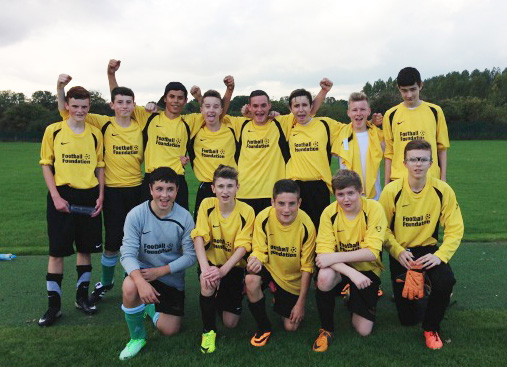