The competition involved pupils in Year 5/6 and in total, 9 different schools and 100 players from all over Northamptonshire participated in this competition.
The competition has given the players the opportunity to develop their skills in competitive matches.   Helen Buckley, SSM for South Northants and Daventry said “It was fantastic to see so many players taking part in sport and enjoying football. The county finals are aimed to provide players with the opportunity to apply skills learnt at school in a fun and competitive situation”.
The Corby, Oundle and Thrapston School Sport Partnership has worked closely with Kingswood to ensure that all the young leaders and officials were trained up to lead the Level 3 competition.  Seven young officials who have been through the FA Junior Football Leaders’ Award ran the pitches ensuring the matches ran on time and to create a quality experience for all.
On the pitches, each school was allocated a qualifying group, in which they played a round robin style format, with all schools competing in 3 or 4 games, and after many closely fought matches, Mawsley, Woodnewton, Danesholme Juniors and Standens Barn progressed from their groups.
The semi-finals proved to be an excellent appetiser for the final, with both games being tightly contested and generating an exciting atmosphere. This was intensified when both matches went into penalties, where Danesholme and Mawsley were victorious.
After winning their respected semi-finals, the final was set and after a closely fought game, which like the semi-finals went to penalties Mawsley were announced Northamptonshire School Games ESFA Competition winners. The medals were presented by Ron Eccles, from Northamptonshire ESFA.
Matthew Peleszok, School Sports Manager, said, “I am thrilled with the number of schools playing here today. We also will be looking to develop these leaders further in the near future.  I would like to thank all members of Corby, Oundle and Thrapston School Sports Partnership, Northamptonshire Sport, Northamptonshire FA and the Kingswood School for the support offered.”
By Kobie Dee, School Sports Coordinator 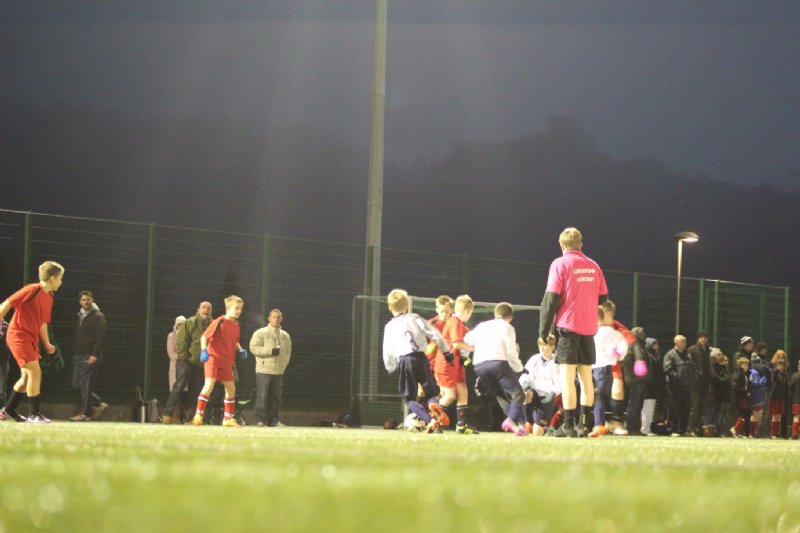 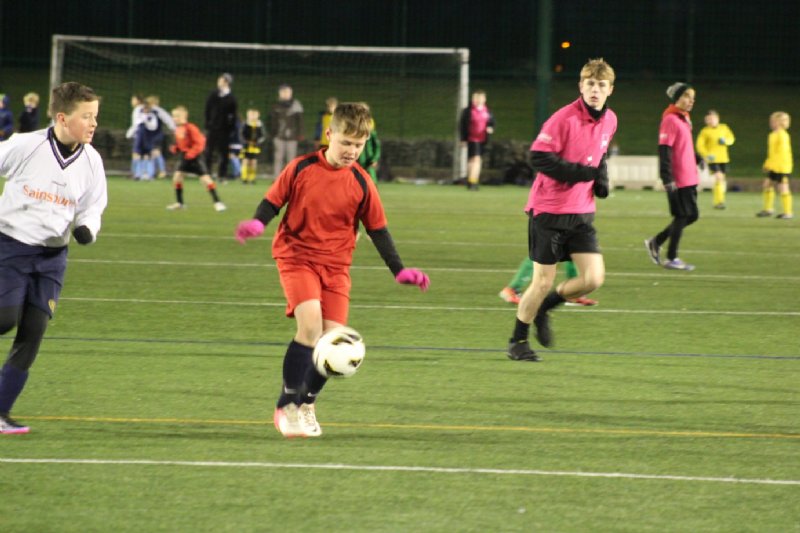 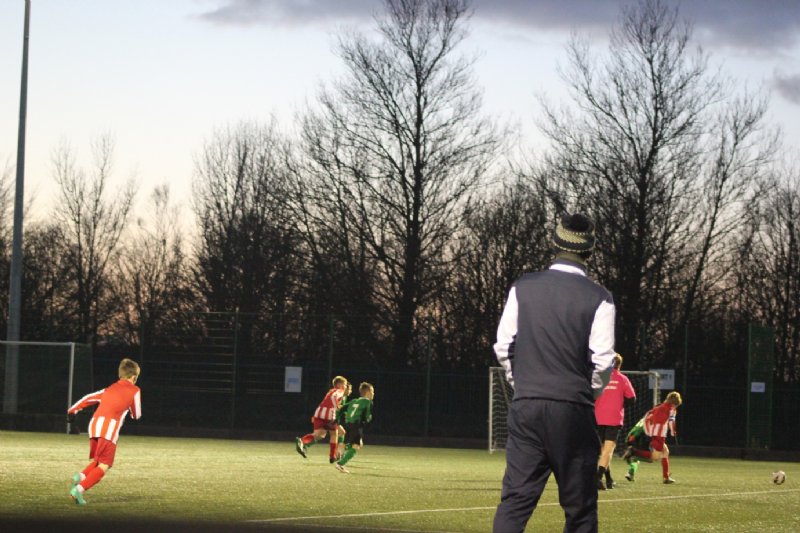