The twelve boys battled through the competition to the semi-finals where Warren Hebblethwaite beat James Ridge 21-11 and Ryan Cassidy beat Ryan Luckins 21-12.  The final saw Warren taking on Ryan to compete for the title.

The highly entertaining final was a close match with many exciting rallies and both boys playing brilliantly.  However, Ryan proved to be the stronger of the two with his timing and accuracy and went on to clinch the match.  The final score was Ryan 21 - Warren 16.

The unsuccessful players from the previous week then played in a consolation event with Michael Wood beating Thomas Kenna 21-18 in the final.  The winners of both final competitions were presented with trophies and Ryan Cassidy was declared 'The Kingswood School Table Tennis Champion 2010.'

Well done to everyone who took part. 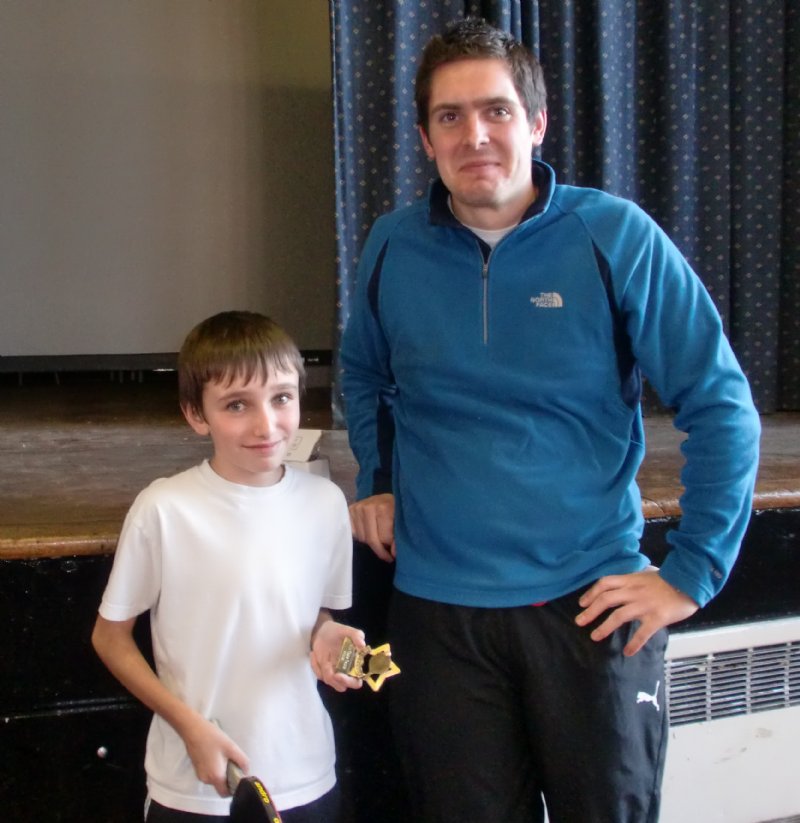 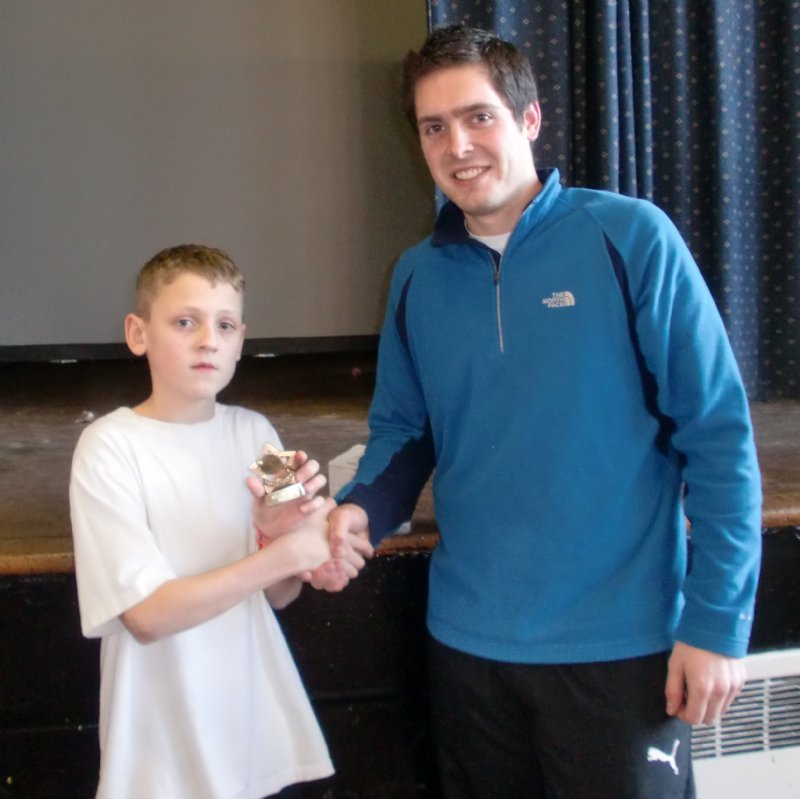