Chris Sumpter and Phil Wilkinson, on behalf of Littlewood house, organised a sponsored cycle ride around the school grounds.

A one-mile circuit was mapped out, and the idea was to cycle as far as possible in the 6 hours from 9am to 3pm.

The ride was also open to staff and students within Littlewood house, and the final tally of laps is as follows:

The chosen charity is Make a Wish, and so far, well over £100 has been raised, although final figures are not yet in.

The organisers, who are now very tired and sore after the ride, would like to thank the staff and students who came out to cheer them on during the day. Every little helps! 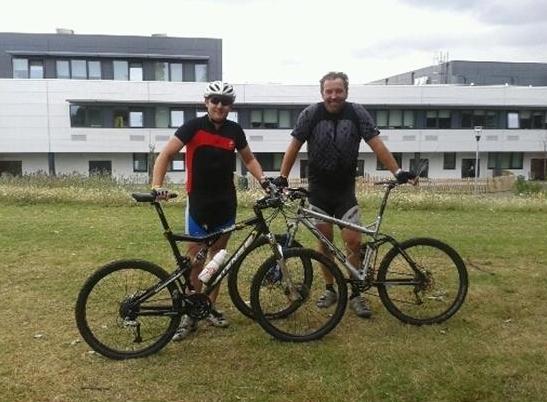