The students explored forensic techniques including;

The event ended with a court case role play where  Scenes of Crime Officers and Forensic Scientists gave evidence of an aggravated burglary against a suspect.  The jury and judge ruled guilty!

'On the Forensics Day, we discovered the use of forensic evidence in a court case.  We also found out about how to prove a suspect guilty of a crime.  I really enjoyed the day, due to the fact of having a qualified Forensic Scientist show us some of his knowledge in depth.' - Dean, Year 9.

Click here to view the photo gallery of this event. 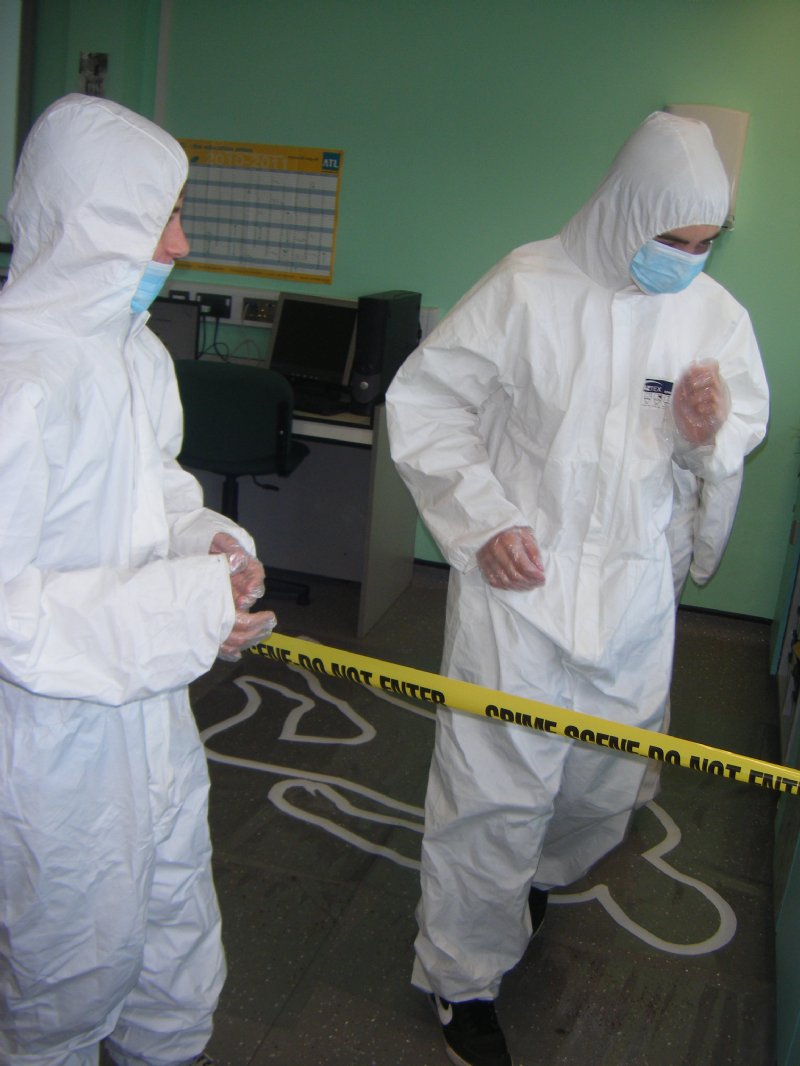 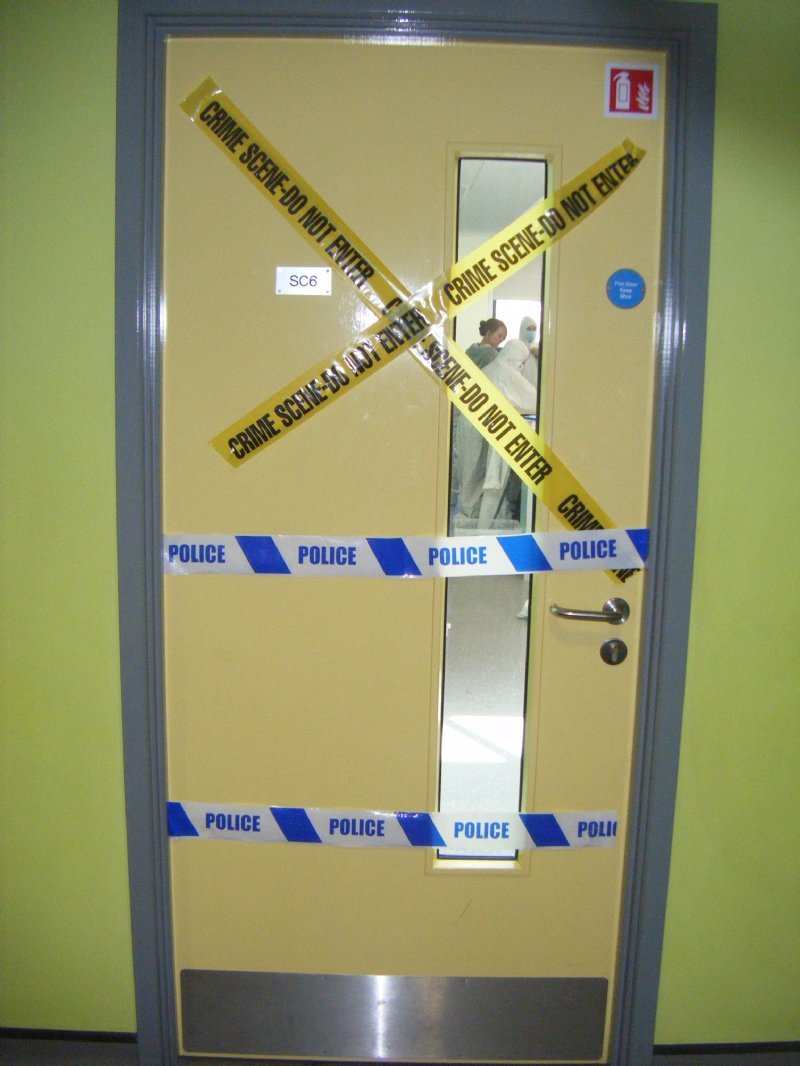