Tuesday evening saw the first performance of Jack the Ripper – with further performances on Wednesday and Thursday. This was Year 11 BTEC’s production, devised and directed by Erin Craig and Stacey Miller.

The story of Jack the Ripper has been with us since the late 19th Century and has always held a fascination for each successive generation.  The production did not set out to solve the mystery, but to shed a little light on the dingy lives of the victims and their surroundings.

This was a production packed full of atmosphere with brilliant visual effects and clever settings. The cast welcomed the audience to the show and performed convincingly and brilliantly throughout. As well as the blood and gore, there were some excellent touches of humour and, as always at Kingswood, plenty of atmospheric music and movement.

Well done to all those involved. A great evening’s entertainment.

Click here to view the photo gallery of this production. 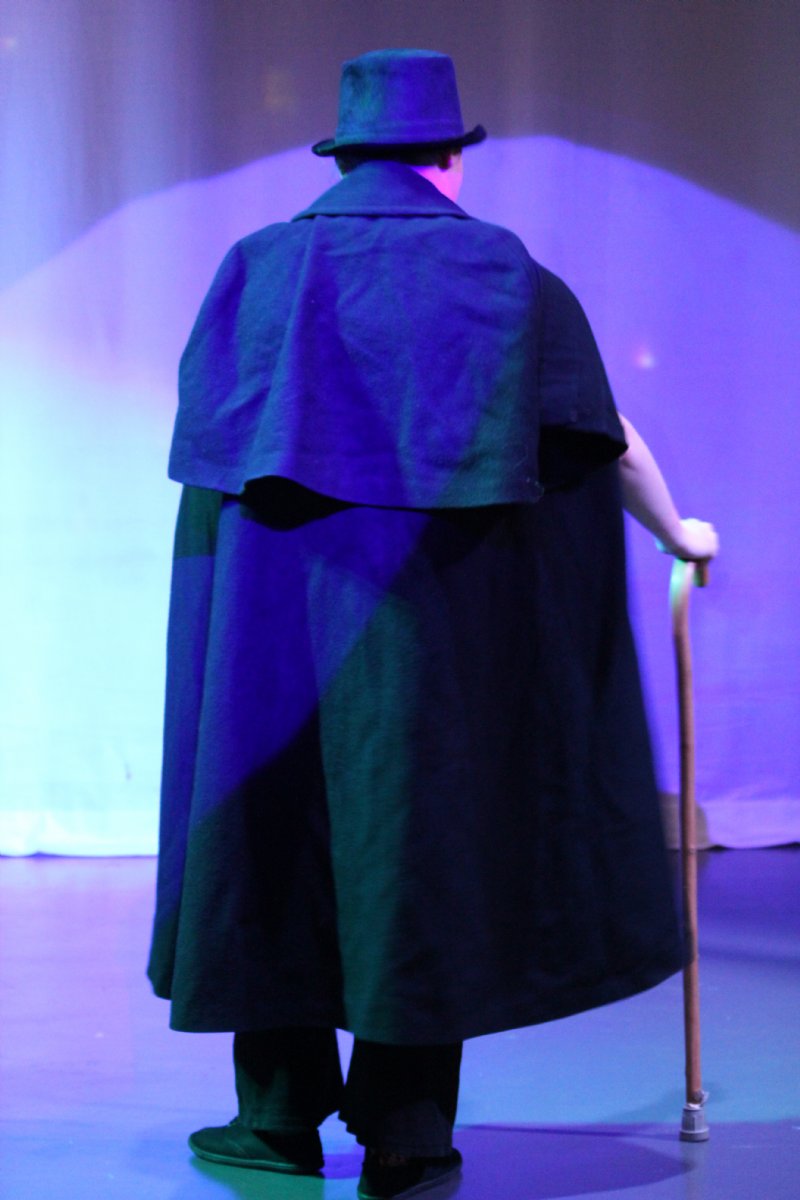