The wins kept coming for Kingswood as both the girls' and boys' squad took to the field events.  Charlie Dawson stole the show with a humungous shot put,  as did Katelynn Seymour and Angelika Domanowska for the girls. Hannah Briffa jumped to victory winning the triple jump and long jump and Jamie Porter powered home winning all of his events.

The scores were unknown but all the boys and girls were sure they had it in the bag.  After their great performances, how could they not?  Finally the results were announced…Kingswood’s Year 7 Athletics Squad were crowned District Champions and will go on to compete in the County Competition. 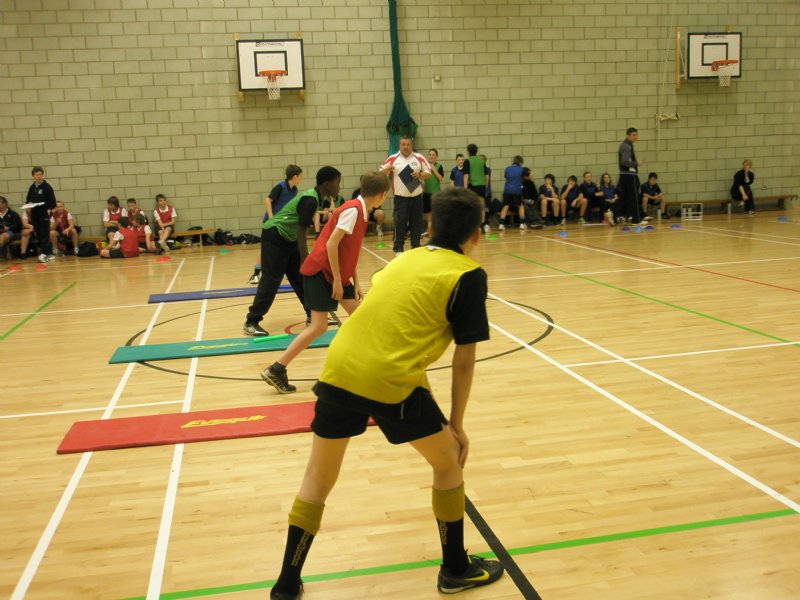 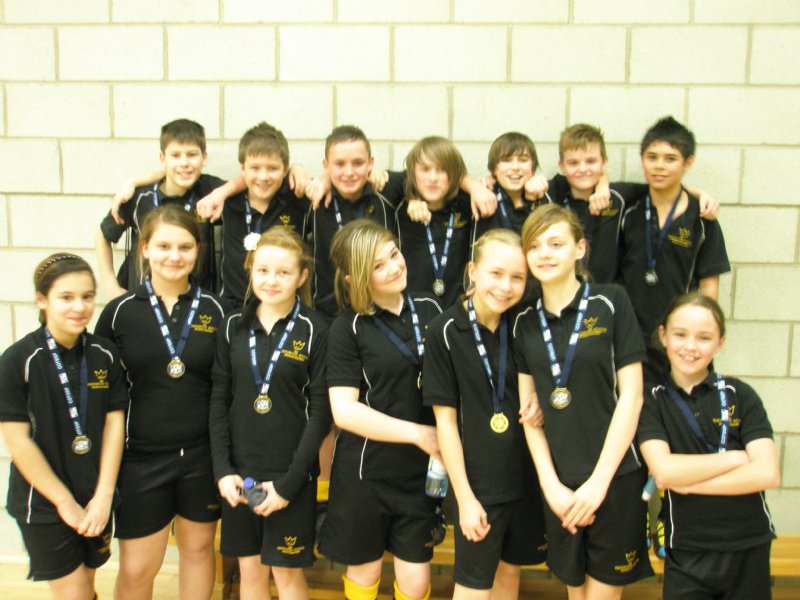